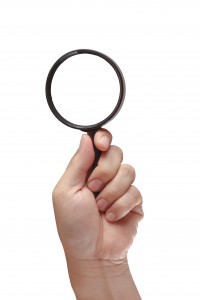 The problem with CCTV footage from cities and towns used by the authorities is that it is painfully slow to analyze and takes lots of manpower and time to deal with criminals and terrorists. That may all be about to change though with a technology breakthrough in one of the most “watched” nations in the world, England. They may be known for their reservedness and stiff upper lip, but Brits spend way more time on CCTV than anyone else in the world.

Trials of this new technology are due to start it the next few months. It will allow facial recognition software, common to consumer phones and cameras to scan and link to databases of known or just recently found criminals. The system will connect to cameras all around the world and create a vast linked up network that can track people across continents. Here’s the full scoop:

The UK is one of the most surveilled nations in the world. An estimated 5.9 million CCTV cameras keep watch over our every move, but the volume of footage creates a problem: when the police or security services need to actually analyse it, things move very slowly. Despite the proliferation of CCTV, technology for handling the petabytes of data collected is still little more than human eyeballs and lots of patience.

That might be about to change. New technology could allow police and security services to quickly analyse CCTV footage to look for movement, faces and track suspects across the world. By linking ‘dumb’ CCTV cameras to a ‘smart’ online system, authorities will soon be able to find and track anyone. Trials of the technology with two UK police forces could begin in October.

In the aftermath of the London riots in August 2011 police scoured through more than 200,000 hours of CCTV to identify suspects. Around 5,000 offenders were found by trawling through the footage, after a process that took more than five months. Finding missing people is similarly arduous work — when teenager Alice Gross went missing in September last year 30 officers were tasked with combing through CCTV from 30 cameras, covering a six-mile radius. – Wired News

Brave new world or what? We are already heading that way anyway. I wouldn’t start to worry unless you get a fine in the post, or more likely email because you spat gum on the pavement. The potential with this technology is staggering as is the debate over privacy and misappropriate use of the data. Whatever you think about it it definitely feels like the future is just about now.

And it isn’t in China or some communist block. It’s right across the so called western world. So what happens with countries that don’t play ball to American or British ideals? Does this leave countries surveillance systems prone to hacking attacks? And if so can hostile countries, criminals and terrorists use our systems to their advantage?

Breakthroughs in technology like this are always welcome but they always come at the expense of civil liberties and great responsibilities need to be addressed when something so powerful comes into fruition. How does something like this be legislated across countries and nations? With the debate arising from privacy invasions from drone cameras and the range of current CCTV cameras this one might yet open a huge can of worms. 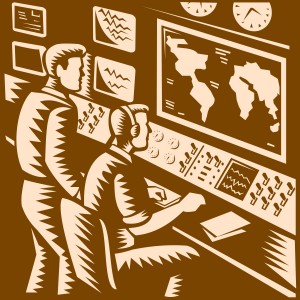